The Best Olive Oil With Some of the Highest Oleocanthal Content

Discover the science-backed power of oleocanthal.

What is oleocanthal, and why should you care?

In a nutshell, this natural phenolic compound is found exclusively in extra-virgin olive oil. It’s responsible for causing what many describe as a tingling sensation at the back of the throat - but its potent effects go beyond the burn.

Science has long claimed a strong link between diet and cancer

Experts from all over the world have been studying the potential of polyphenolic compounds found in olive oil for years, especially extra-virgin. According to Journal.plos.org, there are at least 30 in the oil.

And - we all know that olive oil is good for us, but could the potential benefits be more than anything we’ve ever imagined…? 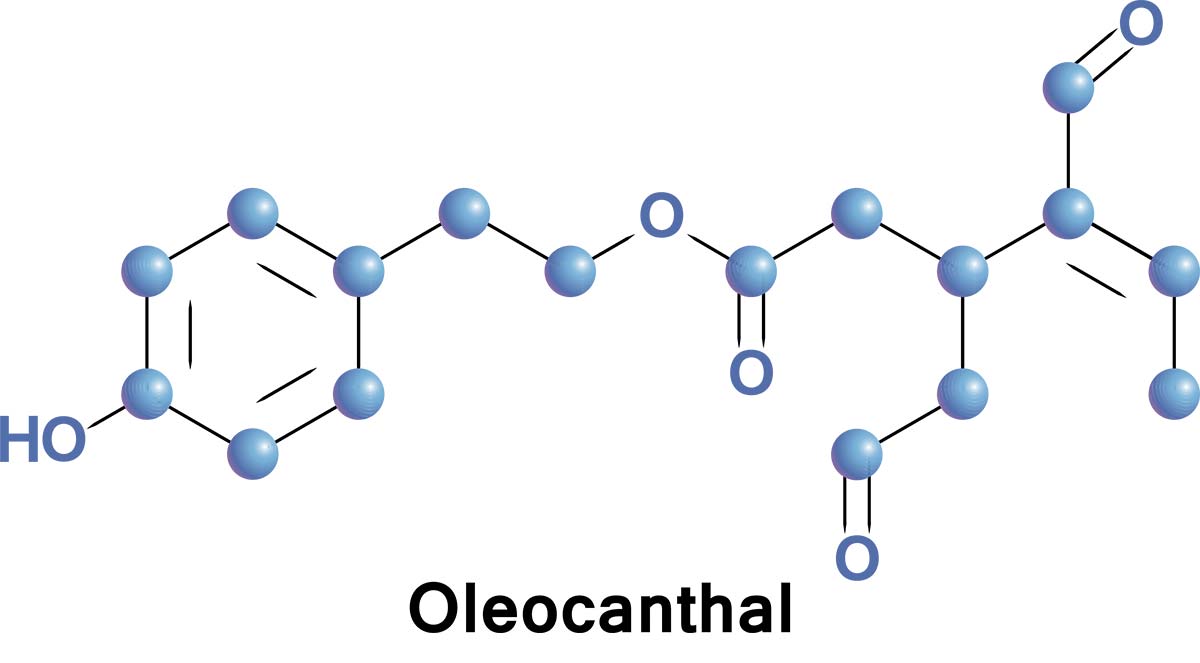 …One of these polyphenolic compounds is oleocanthal

A research team, led by Dr. Limor Goren, suggested a mechanism where oleocanthal could preferentially kill cancer cells. Additionally oleocanthal-poor olive oils are simply not as powerful at fighting cancer cells as their oleocanthal-potent counterparts.

The same source explains that this cancer-killing action boils down to something called lysosomal membrane permeabilization (LMP), whereby digestive enzymes in the organelle are released, which causes cancer cell death.

NCBI claims that oleocanthal is actually found to slow down Alzheimer’s in mice.

So, clearly, it’s good to add extra-virgin olive oil to your diet 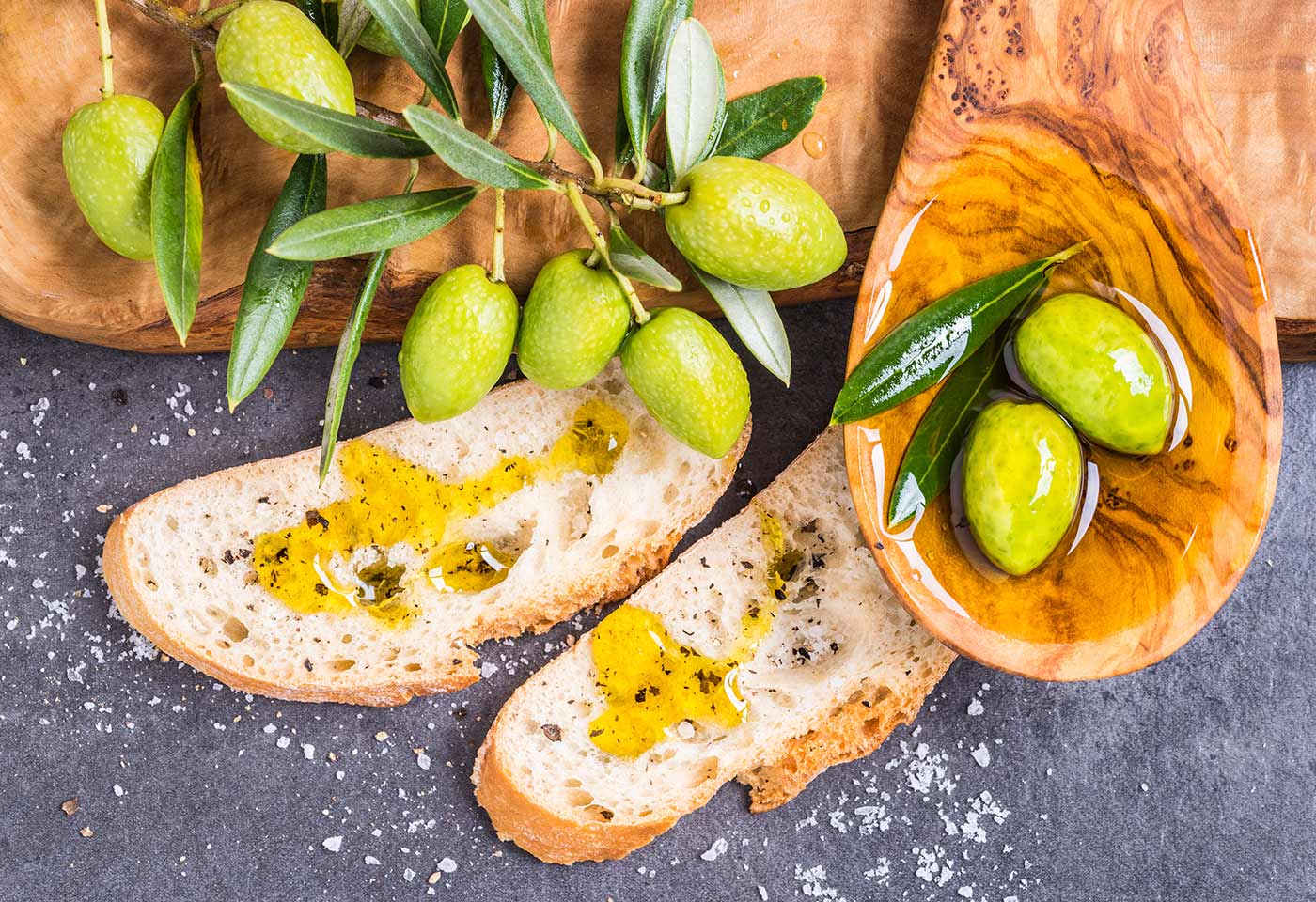 But - which oil should you choose?

Contrary to popular belief, not all extra-virgin olive oils (EVOOs) are created equally. Some contain higher concentrations of oleocanthal than others. As always, Hypereleon is here to fill you in.

There are certain extra-virgin olive oils on the market that claim to contain more than 3000mg/kg of polyphenols. In many EVOOs, around 400mg/kg of this is supposed to be oleocanthal.

Other high-polyphenol EVOOs contain around 2500mg/kg of oleocanthal. However, the specific number depends on the harvest, time of year and the full procedure to the final bottle.

Yes, there are several high-phenolic olive oils out there that claim to possess the highest oleocanthal content, but only Hypereleon has won numerous international top awards that verify it's true value and phenolic content (including Oleocanthal).

Soon, several new awards are going to be announced for Hypereleon that verify it's quality and value.

Hypereleon is hailed for having one of the world’s highest concentrations of the nutritious oleocanthal. This 100% natural extra-virgin olive oil contains 10x the phenolic content of most standard EVOOs on the market, and has won various awards and accolades for its high-phenolic content.

Hypereleon brings the golden juice of the olive to your kitchen, with high oleocanthal content so you can reap the full benefits. 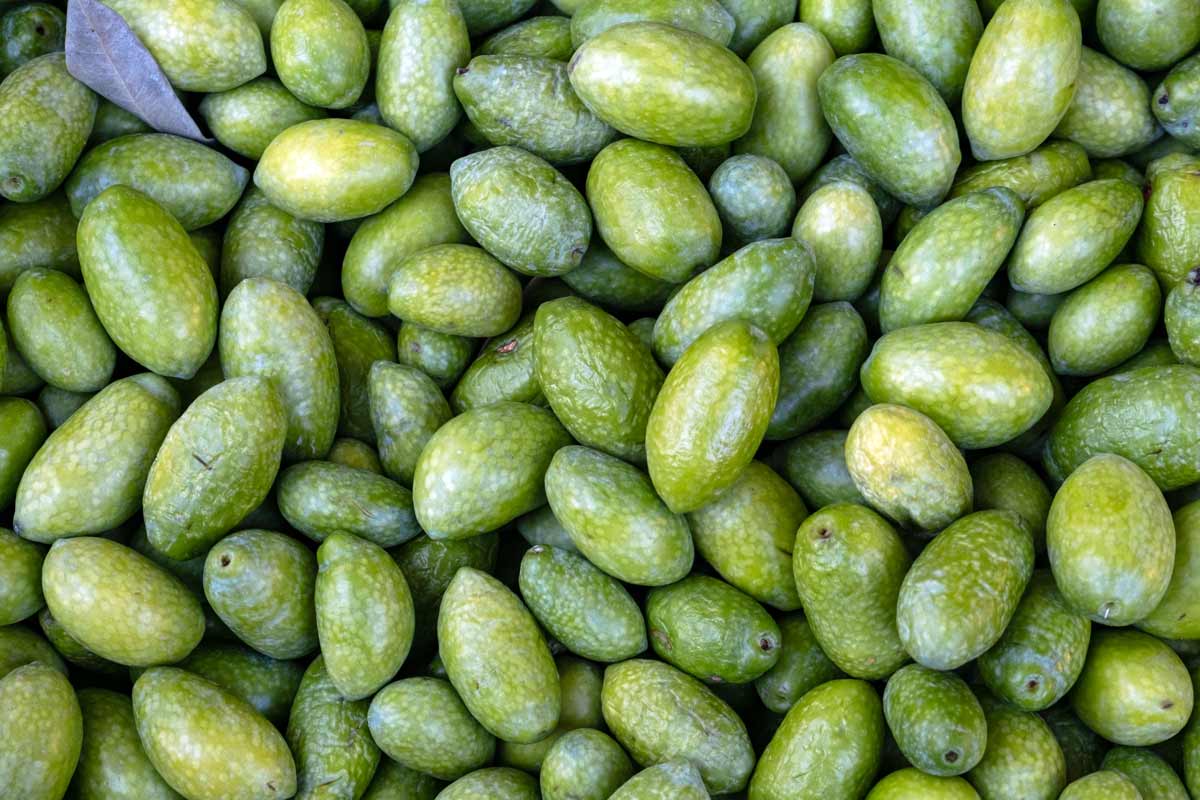 We recommend consuming at least four tablespoons daily to get the full benefits of oleocanthal. This dosage, which is significantly high in polyphenols, corresponds to more than 13% of the current Ibuprofen pain relieving dose, according to National Library of Science (PMC4139846).